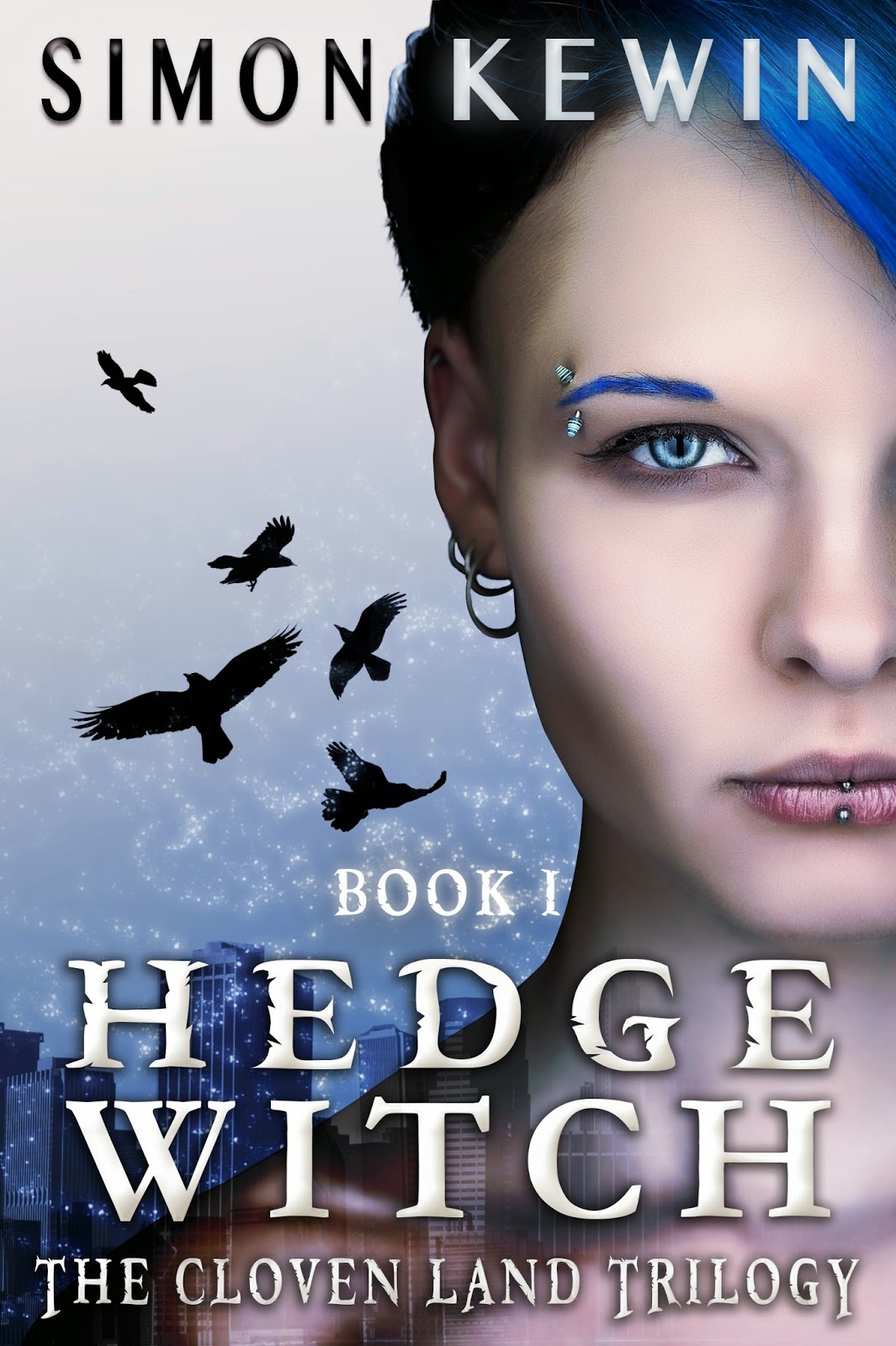 Fifteen year-old Cait Weerd has no idea she's being sought by the undain: sorcerous creatures that feed off the spirit of the living. She doesn't know they need her blood to survive. She doesn't even know she's a witch, descended from a long line of witches. Cait Weerd doesn't know a lot, really, but all that's about to change.

At Manchester Central Library she's caught up in sudden violence. In the chaos she's given an old book that's been hidden there. Given it and told to run. Hide the book or destroy it. The book contains all the secrets of the undains' existence. They and their human servants want to find it as much as they want to find her.

Cait learns the fates of two worlds are at stake. Just what she needs. Along with definitely-not-a-boyfriend Danny, she has to decide what the hell to do. Run, fight or hope it all goes away.

It's only then she learns who she really is, along with the terrible truth of what the undain have been doing in our world all this time...

The first three chapters of the book are available as a free taster to download in Kindle or ePub format. 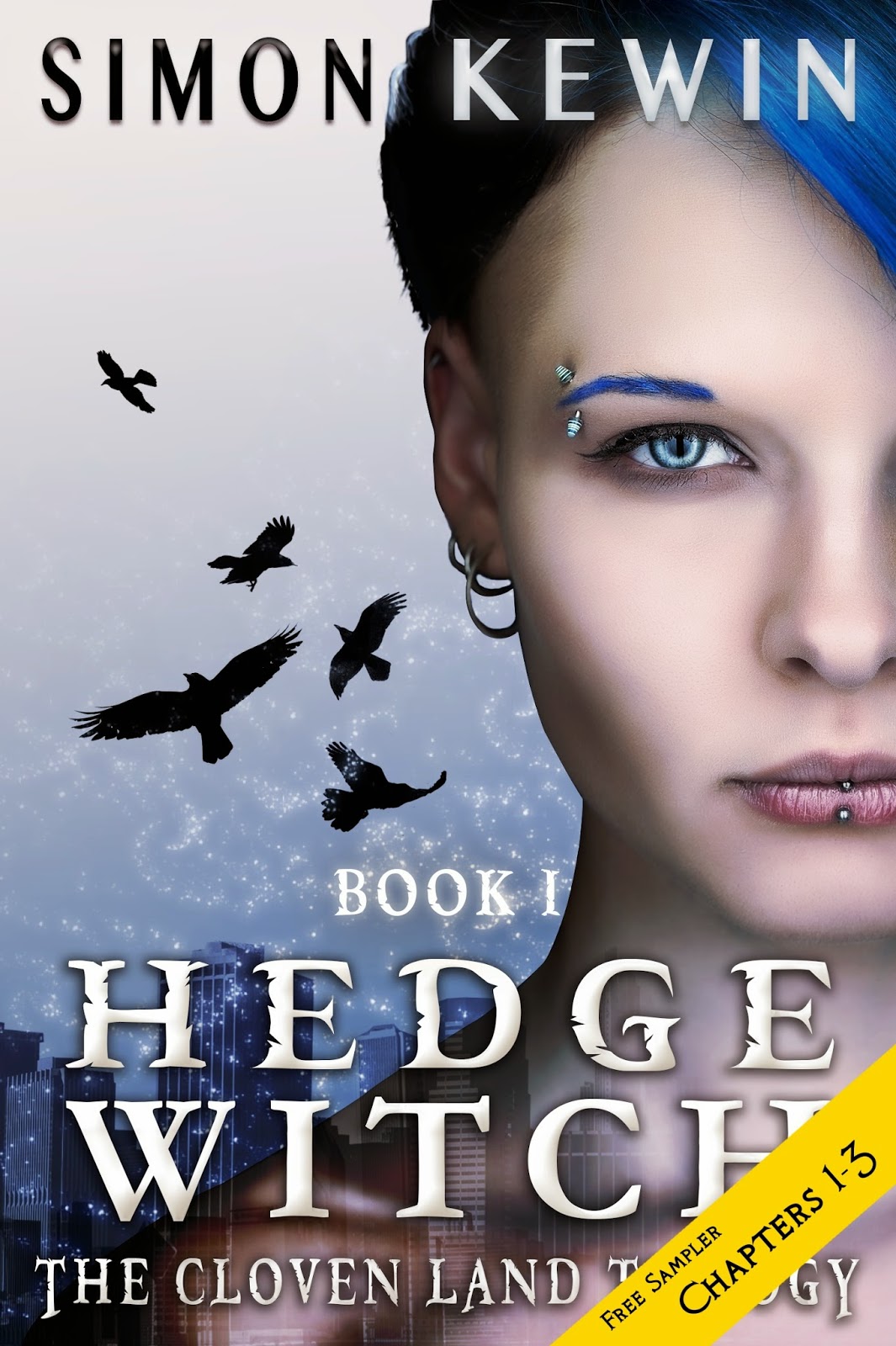 In addition, if you fancy winning a copy of the complete book, enter the Rafflecopter giveaway below to be in with a shot at five copies in either Kindle or ePub format...

Simon is also giving away Witching Hour - a collection of three witchy short stories - to all partygoers as part of the celebrations. Grab your copy now! 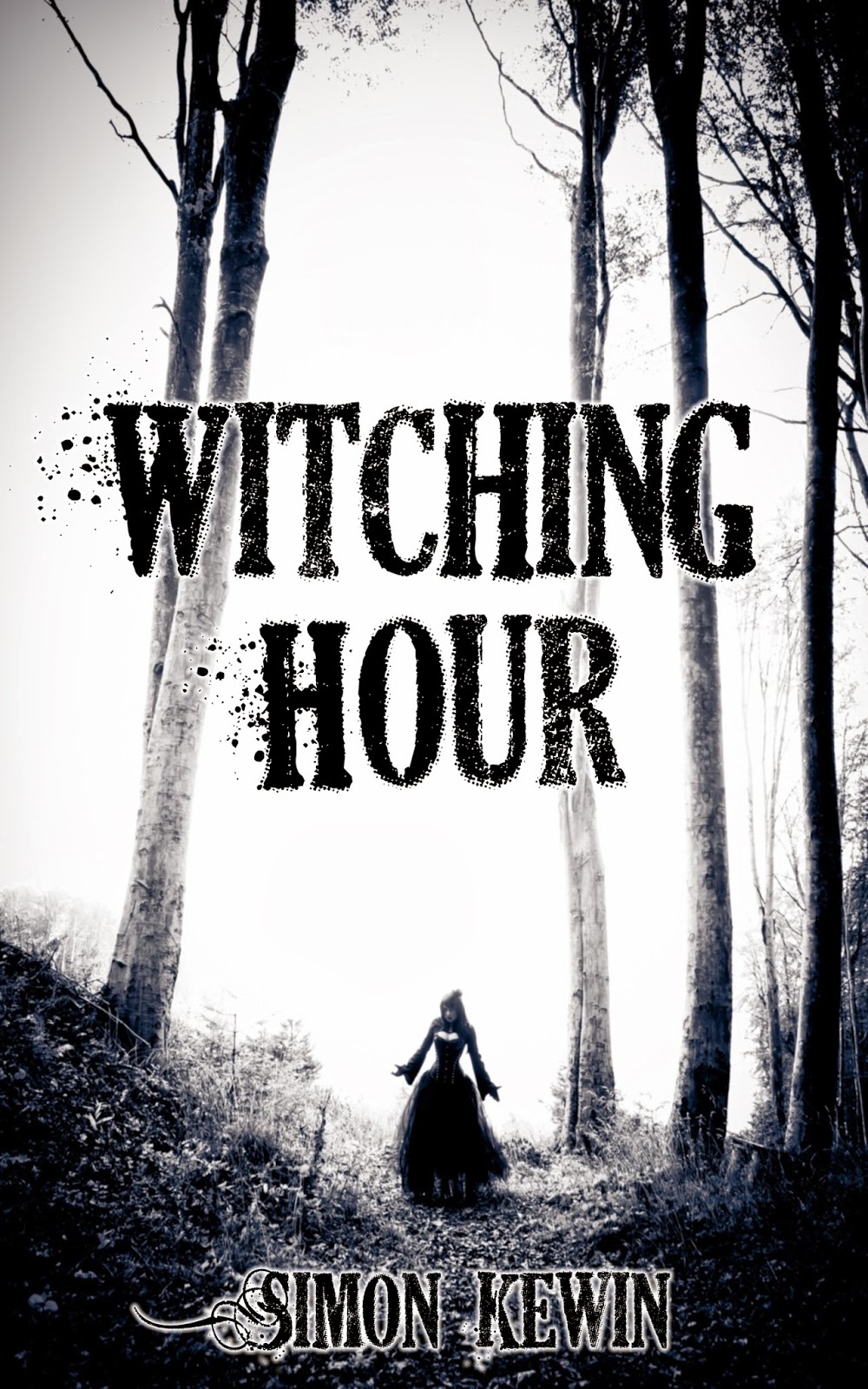 Contains the stories: The Standing Stones of Erelong, A Sorcerous Mist and Slieau Whallian.

Available in these formats: Kindle | ePUB.

Simon Kewin is a fantasy and SF writer, author of Hedge Witch, Engn, The Genehunter and multifarious short stories and poems. 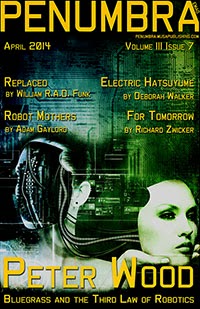 My reprint story 'Electric Hatsuyume' is in the April edition of Penumbra.

It's always a buzz to see my name on the cover. If you've a mind to, you can buy this Asimov homage issue of Peumbra here.
on April 11, 2014 4 comments: 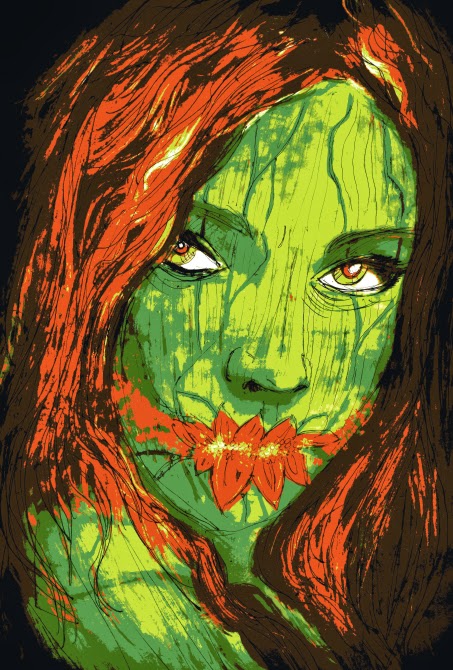 My story 'Green Future' has been reprinted in Pantheon Magazine, in the Aphrodite issue. Each issue of Pantheon centres around Greek God or Goddess (guidelines here.)

I think the artist, Luke Spooner from Carrion House, did a wonderful job creating the illustration for my story.
on April 11, 2014 6 comments:

Story Sold to Nature and Poetry Sales to Imaginaire

One thing about making more subs (I've upped my sub count by 50%) is that I get a lot of responses.

I'm happy to report a new sale to Nature's Futures, 'Face in the Dark', quite a dark science fiction story. Guidelines for Nature here.

And two poetry sales to Imaginaire: Mathematical Fiction. 'The Deborah Number' and 'On the Last Day Comes the Indefinable.' Guidelines for Imaginaire here.

My story 'Aunty Merkel' has been translated by editor/translator Juhan Habicht and published in the Estonian   magazine Algernon. My regular readers might remember that 'Aunty Merkel' was first published in Nature's Futures. It's one of my favourites. I'm on a quest to get it published in every language. (It might take me ahwile, but it's good to have a goal.)

Tante Merkel can be found here.

Here's Algernon the Mouse. SF fans will remember from the famous novella/novel 'Flowers for Algernon'

It's a real thrill to be published in translation. I love the fact that I'm finding new readers. 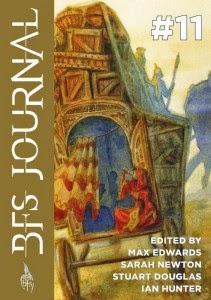 I have a poem 'Cybernetic Mary' published in the latest issue of British Fantasy Society Journal. This poem is inspired by the nursery ryhme 'Mary, Mary, Quite Contrary.' Although I think you'll be able to guess from the title that I've science fictioned it up a little.

I like this poem a lot. I think it's a strong candidate for being converted into a story some way along the line.

BFS Journal is a for the love venue. They do send you a copy of professionally produced journal. They've recently published guidelines. Find them here.

And they do accept story reprint. I've got a reprint (Looking Good) slated for the next issue.