Story up at Visibility Fiction

My story 'Looking Good' is up at Visibility Fiction a magazine dedicated to the promotion and publication of inclusive young adult fiction.

Check out the great art. I've been so lucky with story illustrations lately. 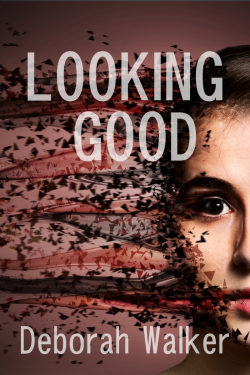 SF/Ghost Story Up at Nature 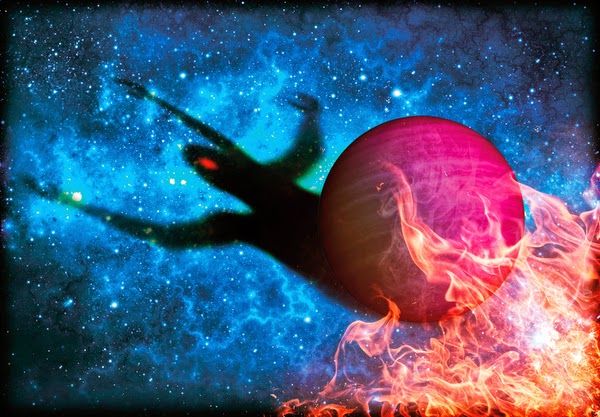 I've got a new story up at Nature this week: Face in the Dark, a spooky science fiction tale. I hope you all enjoy it.

As Good as Bad Can Get: Novel Progress

I've been commissioned to write a space opera novel set in the Dark Expanse. This is a online RPG stategy tie in novel.

As Good as Bad Can Get


Klyve Ganthe is a Kyoti, a race of tricksters and con artists. He's got he's good qualities, but he's a nobody. He can't even manage to bribe his way off planet. So why would the Corona Corporation leave him in charge of the planet Nimbas?  Armed with his wits, his old pal Quizl the Kanzai to advise him, and a nagging mother-in-law, Klyve must struggle to bring together the disgruntled factions to keep Nimbas from being overrun by the Logorasch swarm. 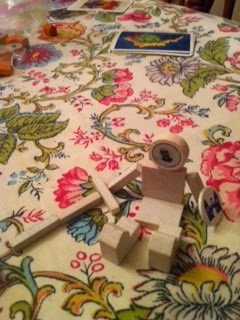 
If you love talking about spec short fiction you might like to consider this goodreads group, that I'm moderating alongside Sarah Pinkser.

Just ask us for an invite 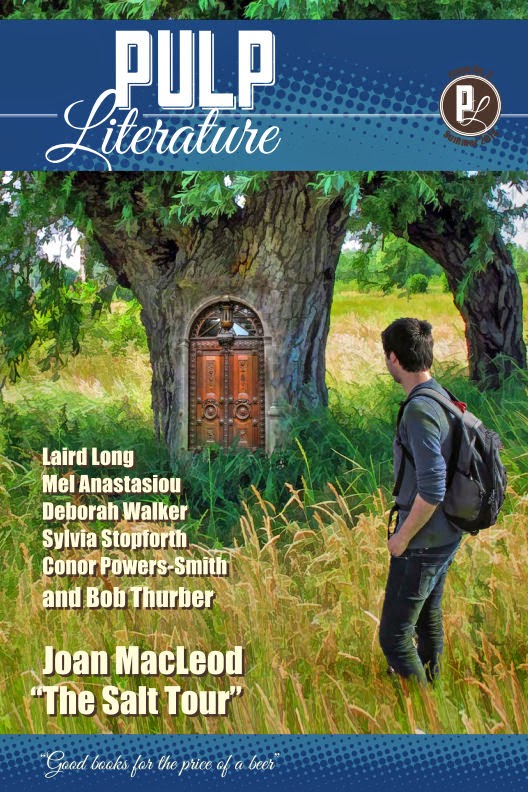 Time to share some cover candy. Ah, being on the cover. It never gets old.
Nice to be cover buddies with Mel, who is also a big fan of the British Museum. (Yay! British Museum.)
Mel talks about persistance and spending time with your writing every day in this post. I don't do this. I more or less, write every week day. But I give myself permission to take the weekends off, if I want. But most weekends I do write. Because I love it.