Listen to One of my Favourite Stories at Toasted Cake 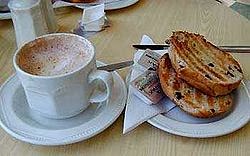 'Aunty Merkel' has been podcast by Tina Connolly over at Toasted Cake. This is flash and translates into a five minute story.

Podcasts are great aren't they? But if you're not of a listening type you can always read it, over at Nature where it was originally published.

This is one of the works at The Arts and Words Show: 48 original works of Art & Words on display; 12 writers and 12 visual artists. Gallery opens at noon; reception and live jazz at 6:30; reading of short stories and poetry at 7:30. 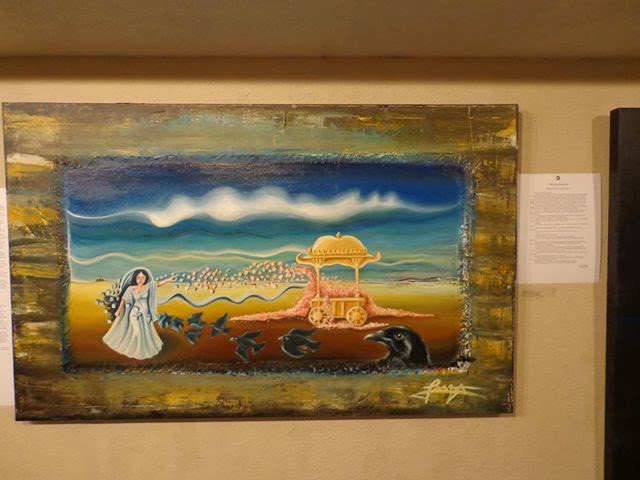 Imposters, The Lot of You

Some of my writing friends have been discussing Imposter Syndrome. That's the feeling you have when you don't feel that you deserve the success you've had.

There's a lot of it about.

I don't have it. I think, 'Well I'm writing as hard as I can. If the sales come, great. If they don't, oh well.' To be fair, in the conversations I had there were a few writers like me.

And that's not to belittle anyone's feelings.  I've seen other writers say, "oh the only writers who aren't insecure are horrible and arrogant." And I'm not, honest guvnor.

So what is it about writers that promotes insecurity in this way? Is it the nature of the business? There's Alex's Insecure Writers' Support Group that touches on the same theme. That's got 324 members and counting.

I respect people's negative feeling, and hope that they can reconcile them. But I'd love to hear others talking about the good side of writing.
on September 20, 2013 10 comments:

EUROPA SF is a website dedicated to the promotion and support of European SF&F.

And has recently been awarded The European Science Fiction Society the 2013 Spirit of Dedication prize for the best European website.


EUROPA SF are looking for a British volunteer to send short news reports on the British SF&F landscape (on monthly or quarterly basis).

My story 'Aunty Merkel' has been published in this month's issue of Revista SRSFF in Romanian Translation as 'Tuşi Merkel.'

Sale to 'The Night Land' and to 'Dark Expanse'

The first is set in the Dark Expanse which is an online role playing game. My story, 'They Cannot Scare Me With Their Empty Places' is set on a desert world and the story is told through the eyes of  Lat, a soldier in the militia. Lat is my favourite kind of MC -- the unreliable narrator. The story will be embodied within the Dark Expanse game, to be unlocked like as a prize for completing a section of the game.

Some of the stories will also be collected into a Dark Expanse anthology to be edited by Alex Shvartsman. Dark Expanse is also looking for new writers ("with solid resumes"). You should contact Alex, he made a request through Facebook, if you're interested in applying.

You can read stories set in the Dark Expanse here.  (Go to Getting Started, then to Races). I love their music, by the way.

The second sale is to The Night Land. This is a venue that extends the world written by William Hope Hodgson. Set many millions of years into the future, the night land is a bleak place, a place of the dying earth.    My story, 'Low the Ascomoytan Sky' will appear around Christmas. But you can read stories set in the Night Land by other authors on the site

In others news I'm joining my writer friend, Sarah Grey in her "Project Write Like Rabid Jaguars are On Your Ass' to write five stories in two weeks.This is making me very nervous. But hey, it's good to push the boundaries, isn't it?
You can follow Sarah on twitter @sarahthegrey.

And no doubt I'll have some more to say about it too. 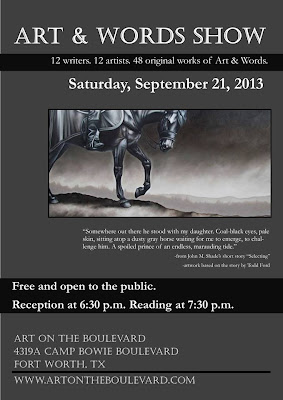