So many editor responses from this month Thirty? Forty? Anyhoo, a lot.

This means I need to get more subs out. I'm giving you a mini challenge:

Make five submissions by the end of the day. That's it. As with all my challenges: everything counts.

Who's with me? As you might not be reading this today (as it were) I'm challenging you for any day this week. C'mon 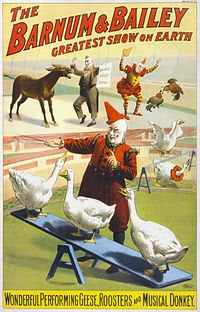 My poem 'The Future Study of You Life' has been published in Lakeside Circus.

This  poem touches on one of my recurring themes: divination. I'm fascinated by this. Does knowing the future, change it?

Question: Do you find certain themes recurring in your stories and poetry?

Call to Action*: I'd love to read any comments left about the poem on the Lakeside Circus site.

* in my pursuit of marketing genius, I've read that asking people to do stuff is really effective. I don't know if I should call it 'Call to Action', though. It sounds a bit bossy.
on January 18, 2014 15 comments:

Stone Telling is open for speculative poetry subs (guidelines here), and here's the thing, for this issue they're asking for submissions from poets they haven't published before.

I heartily approve of this approach. In fact, I think that some other speculative journals ought to follow suit.

That would be sweet, eh?

'Low the Ascomycotan Sky' was published in The Night Land this week. This is my longest published story so far. Just shy of seven thousand words (about a 25 minute read.) 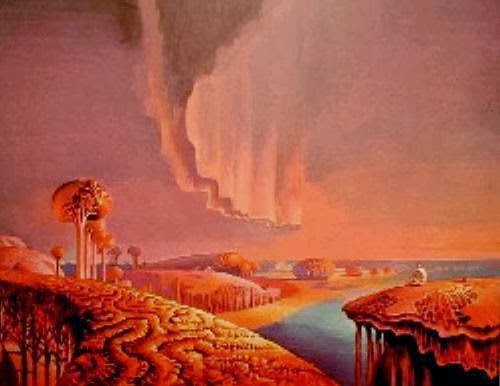 Should You Self-Promote for Awards?

I've been reading at lot of discussion about whether it's good form to self-promote during the awards season.

Some people think that you shouldn't. And that good stories should rise like cream to the top of the award's milk bottle. That self-promotion leads to awards becoming popularity contests.

Other people argue that there is so many stories published that if you don't self-promote you're likely to get overlooked.

Some people agonise over their self-promotion, feeling guilty and apologising.

I think that it's fine. People reading this blog are interested in me and my work. So I present two stories published in 2013 and available to read online, for your consideration. .

I'd also like to give a shout out to Sylvia Spruck Wrigley's 'Alive, Alive Oh' first published in Lightspeed.

What's your take on self-promotion? Do you do it?