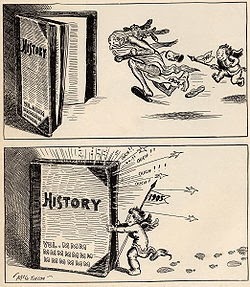 Like the first flakes of snow, writer's end of year round-ups are beginning to appear. I've seen Ian Sales' and Lavie Tidhar's so far this year.

I love these because:

1) I love success the success of my internet pals and also people I don't know at all, but might be following on twitter.
2) Plus there's often links to free stories.
2) It gives me a chance to compare my own progress. Sensible advice is to acknowledge that every writer is different, and has different amounts of time to write etc. But that's no fun. I like comparing.
3) And this is a sneaky one: it gives me new venues to write for.  Often time I'll think, Ooh. haven't heard of that magazine must check it out.

Have you written your end of year round up yet? Do post a link when you do.