Today I welcome M. Darusha Wehm onto my blog.   Darusha's a writer and an editor of the award nominated crime and mystery magazine Plan B. She's also a great cook. Darusha's novel, Children of Arkadia has just been published. 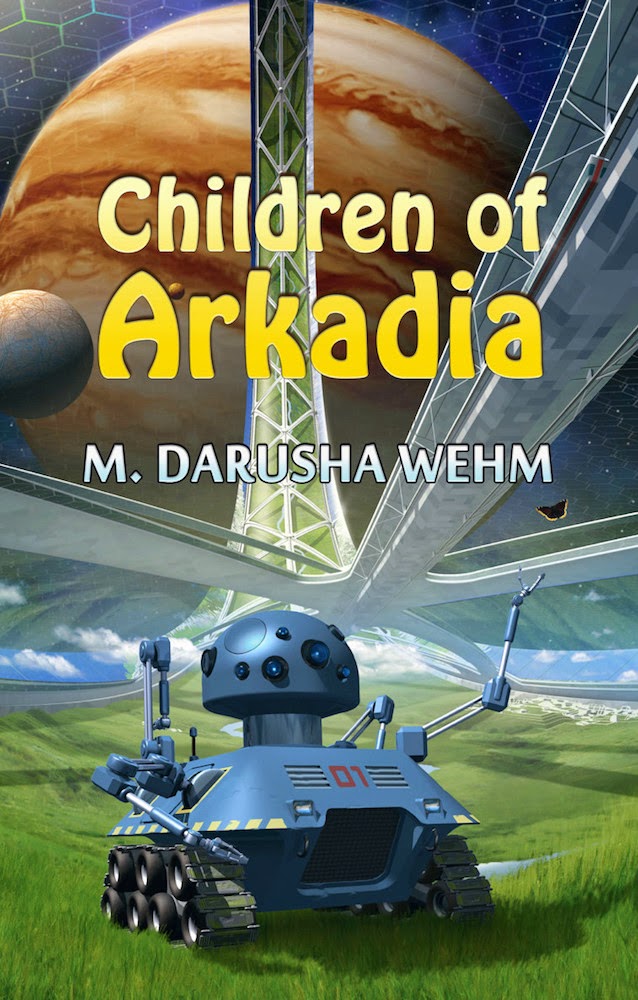 Children of Arkadia follows three generations of humans and AIs participating in an audacious experiment — to create a just and free society in an orbital space colony. The book is, in many ways, utopian science fiction. The Arkadians are literally trying to build a better world. Of course, it’s not that simple, and this story revolves around how people can (or can’t) resolve the inherent conflict between competing views of what doing the right thing actually entails. And, of course, how they are going to feed themselves.
Arkadia is a mix of high-tech and rural living. Farming is the chief concern of most of the people — human and AI — and even those not directly participating in growing food are, to some extent or another, foodies. Among the human population, at least, everyone needs to eat.
Initially there was no dairy available on Arkadia, so Vyacheslav Haeroa’s grandparents made this dish often. Slava doesn’t know if it’s really Moroccan, but that’s what they called it, so it’s what he calls it, too. This soup is his old flame Siobhan Patel’s favourite, so he makes it as often as he can in his soup café. Whatever it takes to get her to see him. 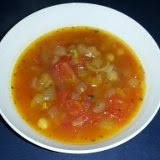 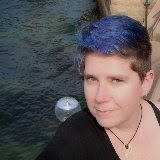 M. Darusha Wehm is the three-time Parsec Award shortlisted author of the novels Beautiful Red, Self Made, Act of Will andThe Beauty of Our Weapons. Her next novel, Children of Arkadia (Bundoran Press), will be released April 28, 2015. She is the editor of the crime and mystery magazine Plan B.
She is from Canada, but currently lives in Wellington, New Zealand after spending the past several years traveling at sea on her sailboat. For more information, visit http://darusha.ca.
Children of Arkadia

Kaus wants nothing more than to be loved while its human counterpart, Raj Patel, believes fervently in freedom. Arkadia, one of four space stations circling Jupiter, was to be a refuge for all who fought the corrupt systems of old Earth, a haven where both humans and Artificial Intelligences could be happy and free. But the old prejudices and desires are still at play and, no matter how well-meaning its citizens, the children of Arkadia have tough compromises to make.
When the future of humanity is at stake, which will prove more powerful: freedom or happiness? What sacrifices will Kaus, Raj, and the rest of Arkadia’s residents have to make to survive?
Links:
http://darusha.ca/book/children-of-arkadia/
http://www.amazon.com/gp/product/1927881064/